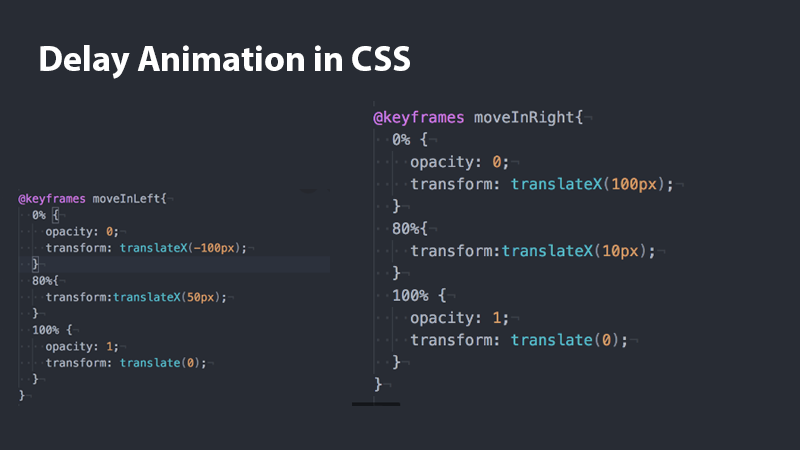 What are CSS Animations?

In this article we are exploring CSS Delay Animation with an example, CSS (cascading style sheets) affects how HTML elements appear on a webpage as you can see our previous article. CSS styles can be static (nonmoving) or animated.
CSS animations works by directing one or more CSS properties of an element to change from one value to another. Some animation properties include background-color, size, and position on the page (to animate movement). These may not seem like much, but when you put everything together, you can get impressive results.

To create/Work with CSS animation, you must first understand @keyframes and animation properties.

The CSS animation-delay property has the following syntax:

As you can see above, there are three values: time, initial, and inherit.

The first option is [time], which is the number of seconds or milliseconds before the CSS animation starts. When the value is positive, such as 1s or 500ms, the animation effect starts after that amount of time has passed.

If the value for [time] is negative, the CSS animation starts as if it’s been working for that amount of time. For instance, when the value is -1s, the animation effect begins immediately.

The second option, initial returns the property to the default value for the element.

Finally, inherit turns the property into a child of the parent element.

You may want to create an animation that reflects in between each loop. Unfortunately, animation delay only affects the start of the animation. Once the animation begins, it will loop without any delays. There are no properties for “CSS animation-delay between iterations” either.

Let’s say you want to create an animation that does the below following points:

If you have any queries, please mention in the below comment box. 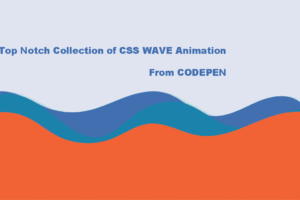 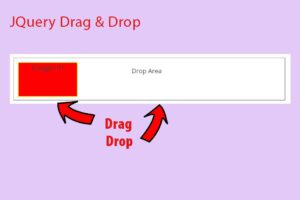 Drag and Drop in JQuery 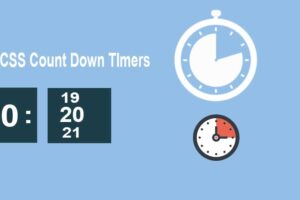